We are excited to announce our Rehearsal Schedule with Simon and welcome you to sing with us! 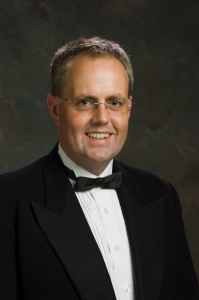 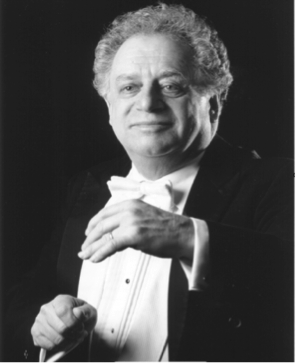 Cappella Cantorum announces the retirement of its co-founder, Music Director, and Conductor Barry B. Asch, from the Cappella Cantorum MasterWorks Chorus. Asch has conducted the MasterWorks Chorus for forty seven years with over sixty five Major Choral Works. The initial performance was March 1970 with the Schubert Mass in E Flat. Asch formed the popular Cappella Cantorum Men’s Chorus in 1977, and the SummerSings series in 1987. Both events still continue. The Eighth Annual Messiah Sing or Listen in 2016 at the Katharine Hepburn Cultural Arts Center was nearly filled to capacity. This favorite Holiday tradition was conducted and organized by Barry. The Kate will host the Ninth annual event on Sunday, December 17, 2017.

Group Sessions and Vocal Classes have been offered to Cappella Members with renowned Soprano Patricia Schuman and Tenor Brian Cheney. 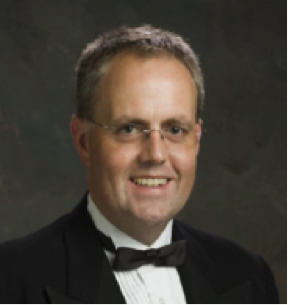 Simon Holt, Artistic Director of Salt Marsh Opera and Director of Music at The First Congregational Church of Old Lyme will be the new Music Director of the Cappella Cantorum MasterWorks Chorus.

Cappella Cantorum MasterWorks Chorus is grateful to announce that the 2016-2017 MESSIAH concerts, performed in collaboration with the Old Lyme Congregational Church Choir, have been supported in part by Shoreline Arts Alliance, Inc. in partnership with the Connecticut Office of the Arts and the National Endowment for the Arts.

Cappella Cantorum is honored to be featured in a 6-page spread in the December 2014 issue of INK Magazine: Connecticut’s Culture & Lifestyle Magazine!

END_OF_DOCUMENT_TOKEN_TO_BE_REPLACED

Cappella Cantorum is pleased to announce and gratefully acknowledges receipt of a generous $5,000 unrestricted grant award from the Community Foundation of Middlesex County.  This grant is made possible through the Kitchings Family Fund.

END_OF_DOCUMENT_TOKEN_TO_BE_REPLACED 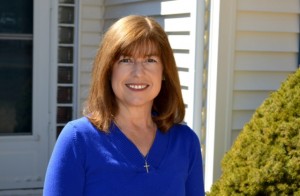 Ann started singing with Cappella Cantorum MasterWorks Chorus when she was in high school, and is currently the Section Leader for the first soprano section.
END_OF_DOCUMENT_TOKEN_TO_BE_REPLACED