Since 1981, Cappella Cantorum has been traveling and performing internationally in many European countries. Some of the many places they have visited have been Scandinavia, the British Isles, France, Germany the Slavic countries, Spain, Portugal, Greece and even several cruises in France, Greece and the latest cruise traveling down the coast of Croatia all the way to Albania in 2011. In 2013, Cappella had the opportunity to do a concert tour in Ireland, Wales and England, singing with a Welsh Men’s Choir. In 2015 the International Cappella choir, guest directed by Hallie Sorensen, performed in Budapest, traveling to Austria and singing in Vienna, Graz and Salzburg. 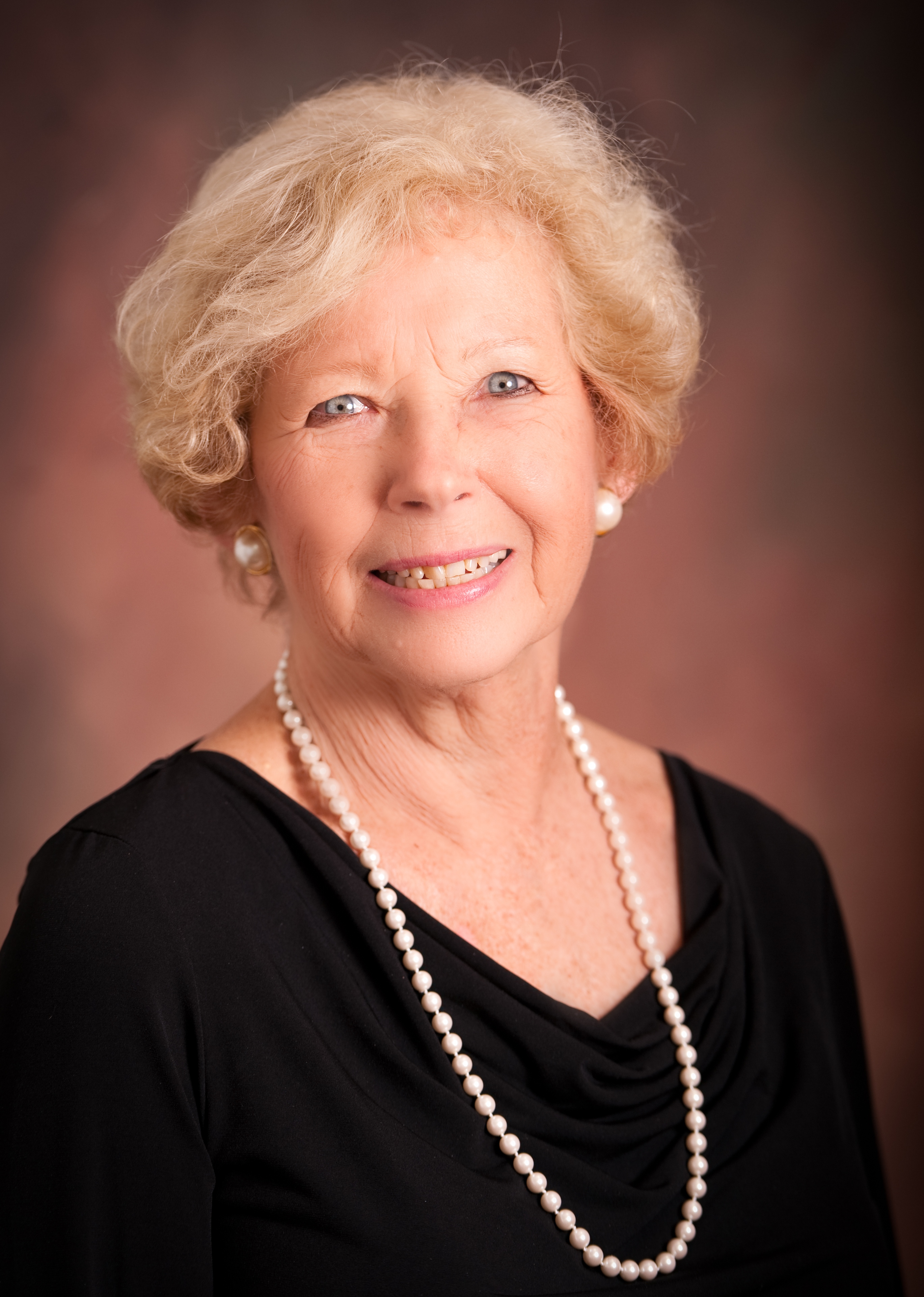 The choir performed in 3 Baltic countries with a stop in both Iceland and Sweden.

Barbara Soderburg conducted the international choir and the multi-talented Anna Jedd was our accompanist. This was Barbara’s first Cappella Tour. Barbara lives in Clinton and works in the Madison school system. She also is the organist and choir director of St. Mary’s RC Church in that town. Barbara and Anna have worked together with other choral groups and worked together to conduct and accompany our international choir. This was Anna’s third tour with us.

We are looking for good singers to come and join us and, yes, spouses or guests are invited also!

If interested in finding out more about the 2019 Concert Tour, please contact Pat Hill, Cappella’s International Tour Coordinator. Her email is phill2013mad@gmail.com or phone 203-245-2887.