“MAGNIFICAT and GLORIA” a lecture by James Kuslan 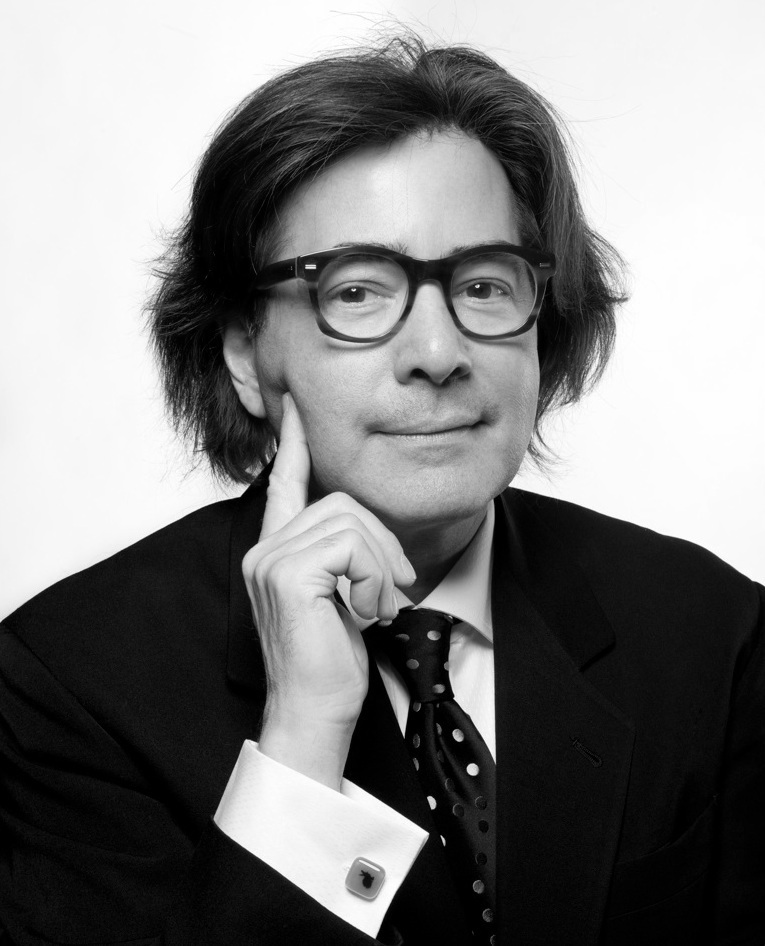 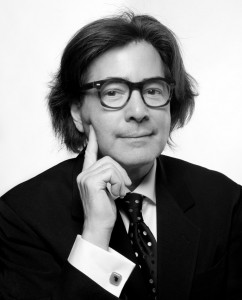 James Kuslan has expressed his passion for the singing voice in consultancy to the German recording giant, Deutsche Grammophon.  His essays accompany the DVDs of the Metropolitan Opera’s recent productions of Lucia di Lammermoor and Don Pasquale, both starring Anna Netrebko.

A frequent lecturer on opera, Kuslan also MCs  classical music concerts, having both lectured and hosted the Cappella Cantorum MasterWorks Chorus GREAT OPERA CHORUSES production in December 2013 and doing so for American tenor, Roberto Iarussi, with the National Symphony Orchestra in 2015.  Currently, he is co-writing the memoirs of Tito Capobianco, the legendary stage director who contributed immeasurably to the great days of the New York City Opera.

James Kuslan is described as brilliant, engaging speaker, with a wonderful sense of humor.

Please bring a non-perishable food item for the Shoreline Soup Kitchen and Pantry.