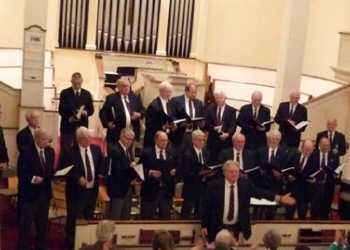 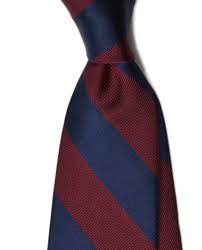 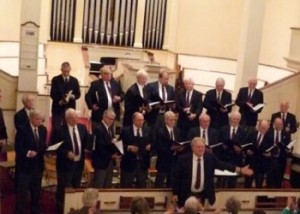 This performance is presented as part of St. Mary’s Episcopal Church Richard J. McElraevy Memorial Concert Series: This concert series at St. Mary’s is a made possible by the gift from the McElraevy family in memory of Richard J. McElraevy. The series presents two to three concerts each season in a wide variety of musical styles. All concerts are open to the public at no charge.